In 684, a women’s abbey was founded by St Philibert, of which few traces remain, the Vikings, between 840 and 850, having destroyed everything in their path. 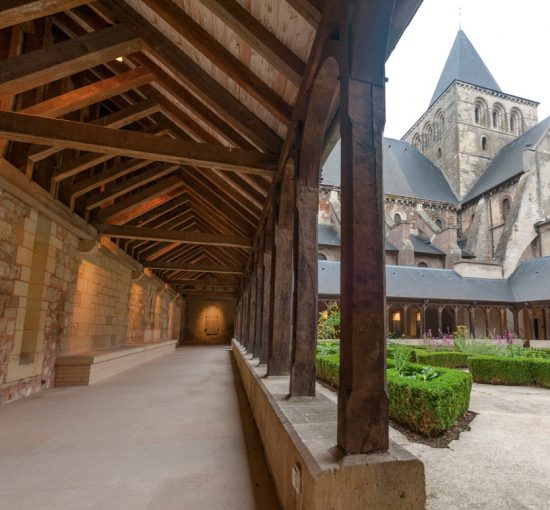 Montivilliers Abbey over the years

From 1025 onwards, the abbey reappears in the texts as a male priory dependent on Fécamp Abbey. By the exemption charter of 1035, Duke Robert the Magnificent had the abbey restored, the first women’s house to be reestablished in Normandy. Donations poured in, strengthening its financial base. It then owned forests and vineyards, the port of Harfleur and acquired hunting and farming land. The abbey and its nuns from noble families from all over the region enjoyed the protection of the Dukes of Normandy. As early as the 12th century, plots of land adjoining the abbey were given over to private individuals who wanted to build their homes there. The intermediate plots were transformed into streets and squares, gradually giving rise to an urban core.

It was at this time that the cloth craft industry was established, and its prosperity would grow until the 14th century. Montivilliers sheets acquired Europe-wide fame thanks to their quality and specific colours, ranging from red to purple: the so-called “scarlets” became a luxury product. This was a time of expansion and prosperity. The foundation of the port of Le Havre de Grâce by the will of King François 1st sounded the decline of Montivilliers. The gap between the abbey and the people widened from then on.

The 16th century was also a troubled period in religious terms. The revocation of the Edict of Nantes in 1685 provoked the departure of many drapers to a more welcoming and tolerant England, actually competing with Montivilliers by producing thinner, easier-to-work sheets. The Revolution definitively abolished the abbey enclosure, which was then sold in lots. In 1792, the nuns dispersed. The abbey-church, temporarily transformed into a store, quickly resumed its function as a parish church. The infirmary was converted into a school. 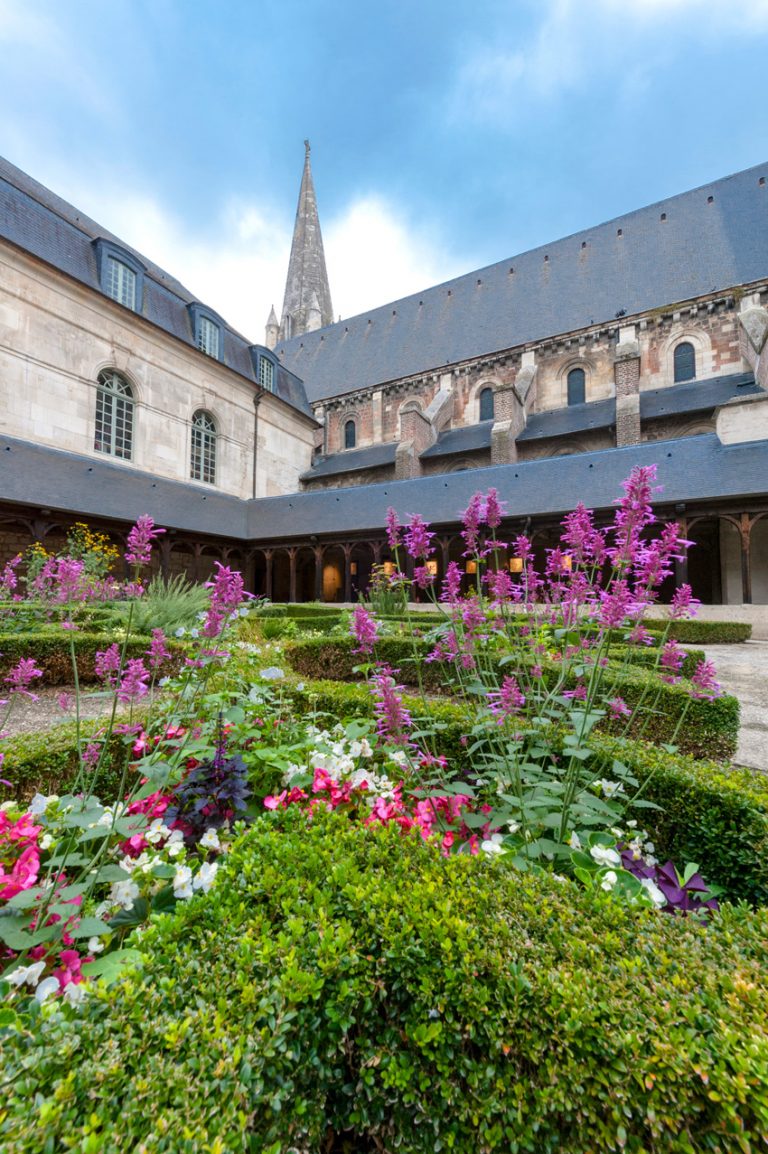 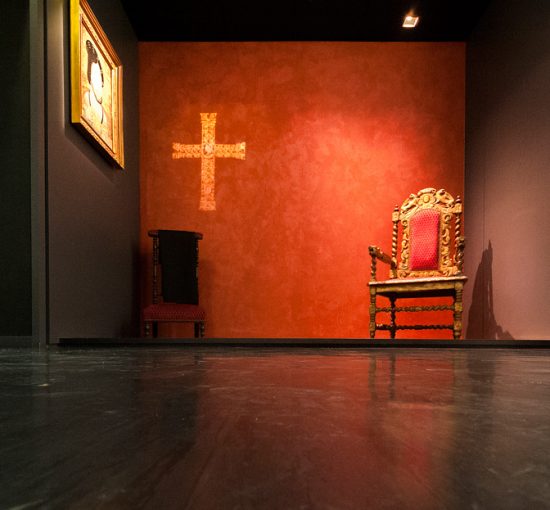 The resurrection of Montivilliers Abbey

The centuries passed… In 1970, a “library-museum” project was launched on the initiative of Mayor Jules Collet.

Between 1982 and 1985, the town hall reappropriated the buildings in stages, and in 1986 the abbey was included in the supplementary inventory of historical monuments.

In 1989, work began on the restoration of the abbess’ dwelling, where the municipal library was installed in 1994.

In the meantime, in 1992, the abbey was classified as a historical monument. Work resumed in 1997 after a period of reflection on the fate of the remaining buildings. In July 2000, the Coeur d’Abbaye site opened its doors to the public. 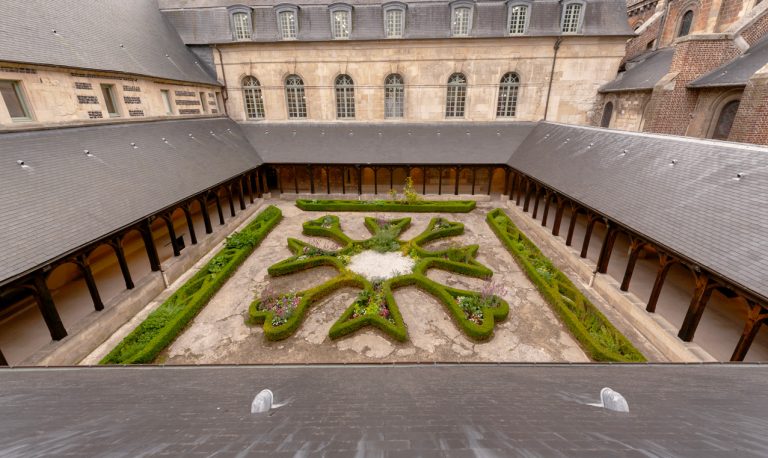 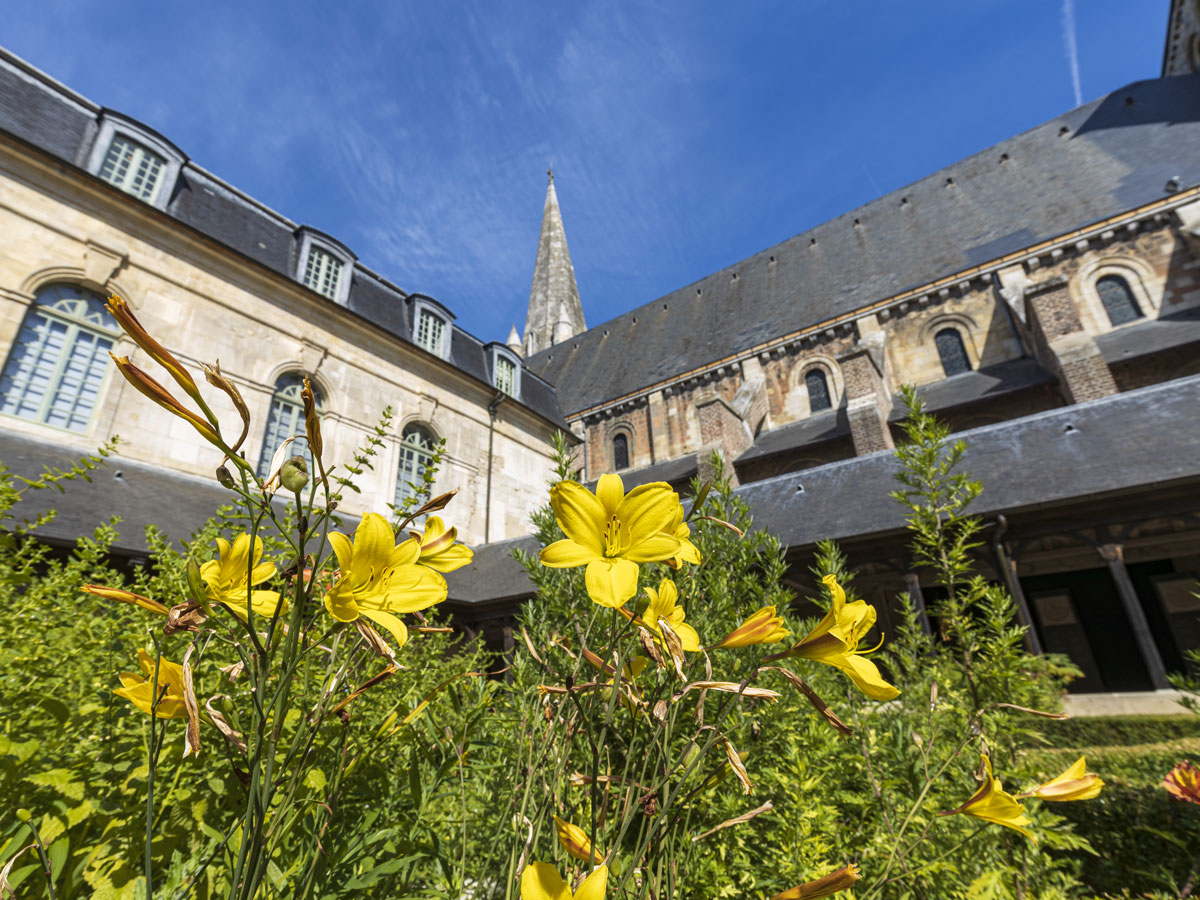 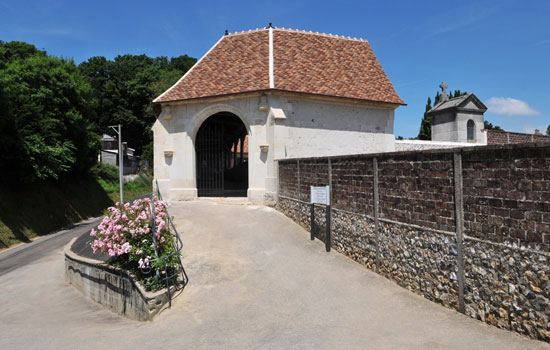 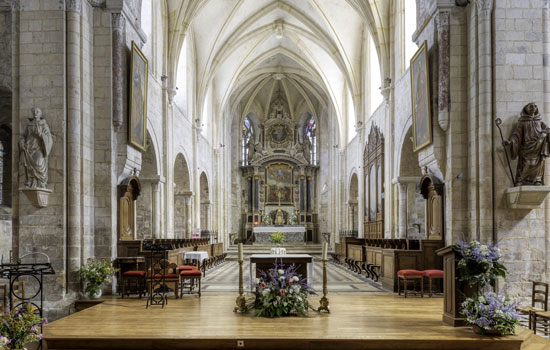 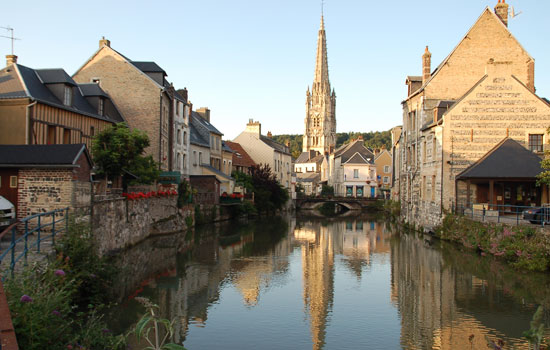