Saint-Jouin Bruneval probably does not share the fame of its imposing neighbour Etretat, but failing to stop there would be to miss out on an atmosphere, a very particular atmosphere, that of a village close to the sea with more to offer than just peace and quiet and the joys of seaside tourism.

Saint-Jouin Bruneval, a village in history

The town has some beautiful buildings and at a bend in the street, you can see “La belle Ernestine”, a summer meeting place for all literary, artistic and theatrical Paris at the beginning of the 20th century. Today a private property surrounded by its entire park, it has retained a certain cachet.

And again, the Hotel Beau-Minet, a place that welcomes a family clientele who came to enjoy “the fantasy of sea bathing” at the beginning of the century. General de Gaulle would have lunch there after laying the first stone on the Blockhaus commemorating the exploits of 27 February 1942 which marked the history of the second war known as the “Raid of Bruneval”, also known as “Operation Biting”. The outcome of this expedition can be discovered at the Memorial, a true open-air museum.

Heading towards the beach, on the very site of Le Belvédère restaurant, the viewpoint takes in a panorama allowing visitors to take the full measure of a port created from scratch and inaugurated in 1976 to welcome supertankers and thus open up the port of Le Havre.

The permanent open-air museum installed on this belvedere provides information on the oil installations, as well as the fauna and flora specific to this environment, and takes a look at the future of energy. 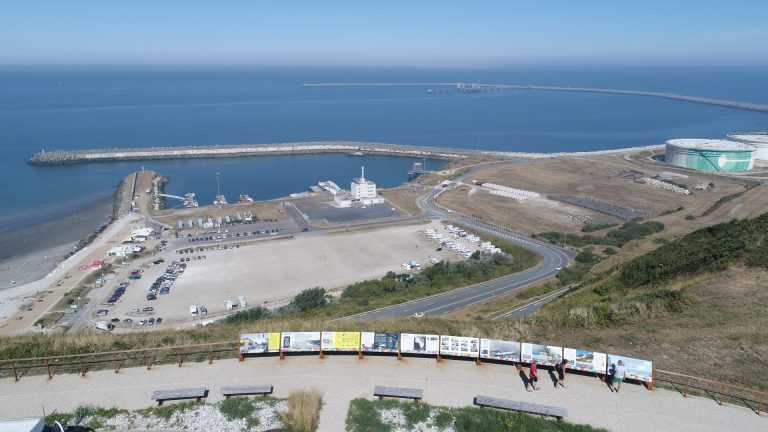 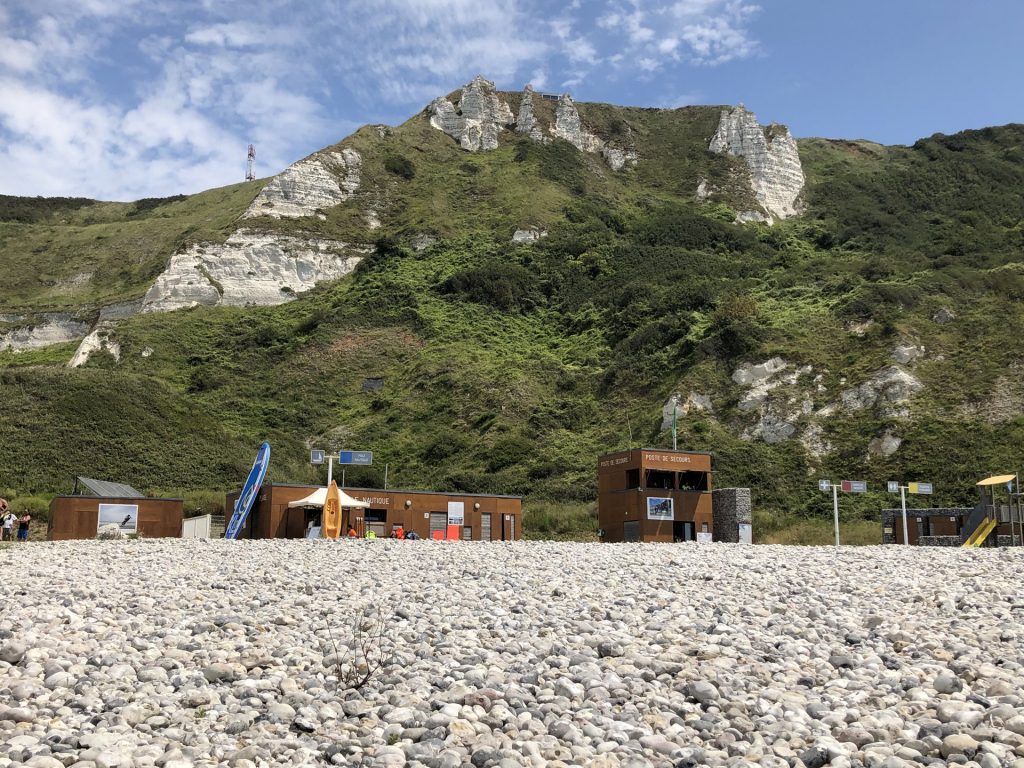 It is, of course, in summer that it’s most attractive and the leisure options on offer at their most varied, with something for everyone.

Children can have fun in the playground designed specially for them, teenagers and adults can let off steam on the volleyball court or rent a watercraft (funboards, catamarans, paddleboards, surfboards) provided by the watersports base at the beach point, which carries the French Sailing Federation label.

Those less experienced can also enjoy the private lessons that are provided there. People with disabilities also have access to specific equipment to fully enjoy the sea.

For a lunch break, restaurants also operate there all season long, and those who think ahead can bring a picnic to eat around the wooden tables provided.

Events are organised from time to time, such as concerts, shellfish collecting, and various themed recreational walks, helping you discover, for example, the species of rock birds that use this unique cliff setting for nesting.
Everything is done so that everyone can have a good time at the beach, whether active or just taking it easy!

Like Octeville-sur-Mer or Cauville-sur-Mer, Saint-Jouin Bruneval also has its roundabout in the centre of which the pebble collector and his horse evoke a scene from local economic life.

The pebbles used to be brought up from the cliff on horseback to be sold.

Now, those days are gone: for ecological reasons, it is now strictly forbidden to pick up pebbles on the beach!

As part of the Saint-Jouin beach car park redevelopment project, the car park will be permanently closed to motorhomes from November 3, 2022.

Discover the area dedicated to motorhomes with a breathtaking view of the sea! 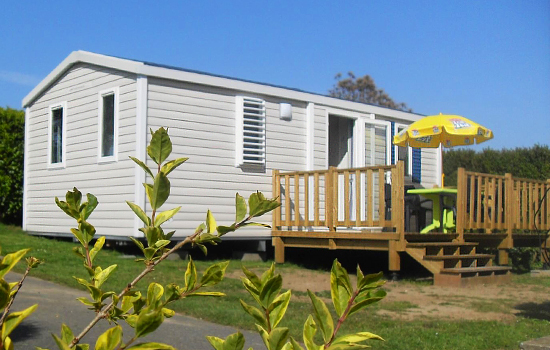 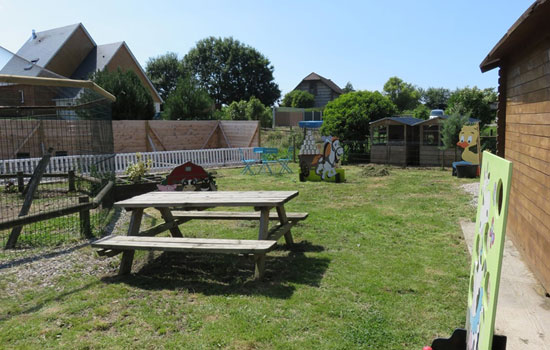 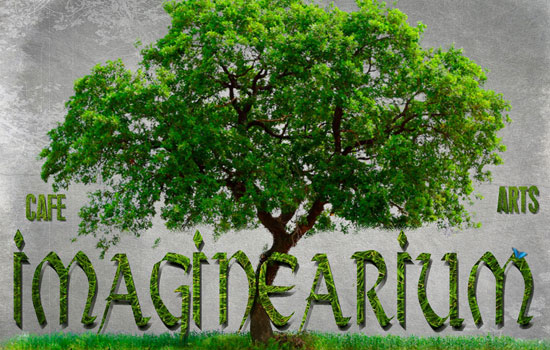