If you think that this small town of just 3000 souls is like most other Normandy villages, then you’re wrong!

Indeed, Criquetot-l’Esneval has lots of surprises in store for visitors who are ready to stop there for a few hours.

Located at the meeting point of roads of various importance on the Alabaster Coast, Criquetot-l’Esneval would develop with the trade passing through it, and its interactions with the surrounding towns and villages, as well as with the bordering regions, would make it a crossing point of considerable importance.

The development of trade obviously had consequences on the economy of the village and its inhabitants. Fortunes were built there, transforming the landscape with beautiful mansions still visible today. 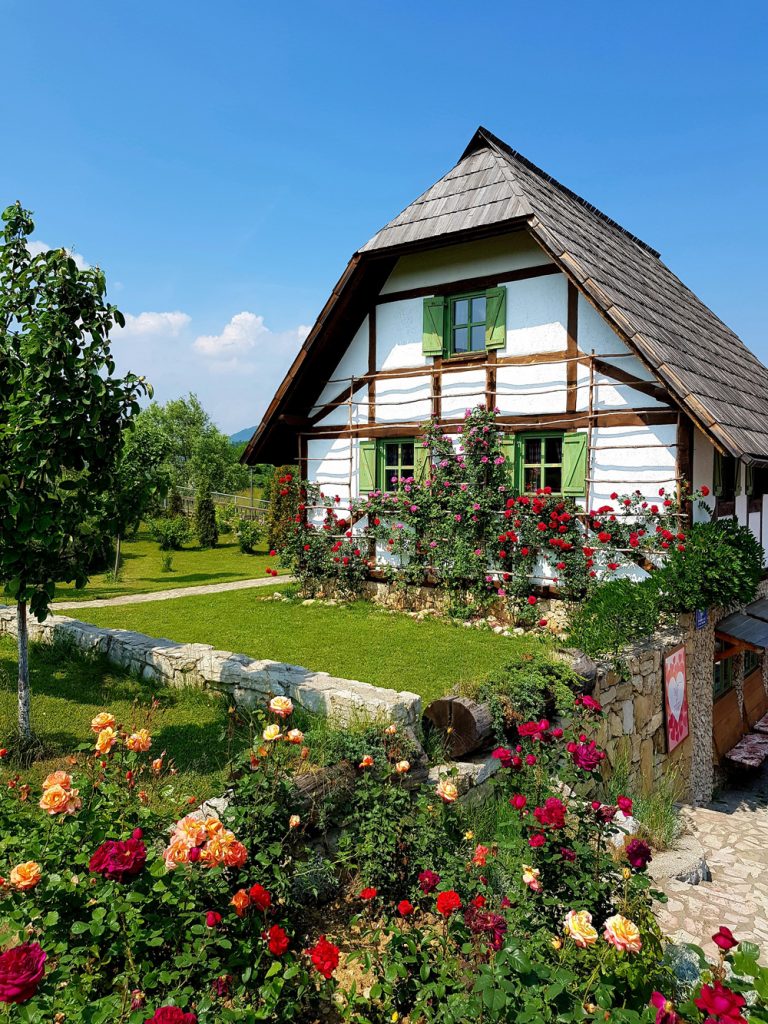 The town hall dating from 1921, originally comprising a Post and Telegraph building, stands proudly in the centre of the village. Its floral compositions look amazing and help forge the character of the place as a welcoming village.

No village without a church! While the first church dates back to the 11th century (Romanesque style), the current church is from 1848, rebuilt after suffering severe damage during centuries troubled by wars. The bell tower is the only visible element from the Romanesque period.

The new construction also gave Notre-Dame-de-l’Assomption Church its new orientation: the west axis has been repositioned, moving the porch to where the choir was located, and vice versa. The magnificent stoups at the entrance are imposing and the stained-glass windows with their colour and composition undoubtedly recall those of Notre-Dame du Havre Cathedral.

Curiosity: looking up, you’ll notice in the main street, above a bakery, the pediment of the former imperial gendarmerie established during the Empire for a five-man foot brigade in 1804! 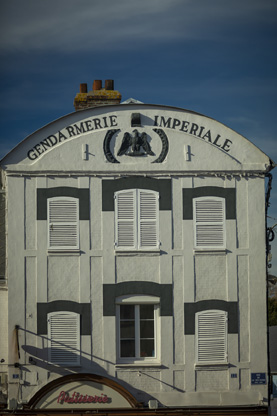 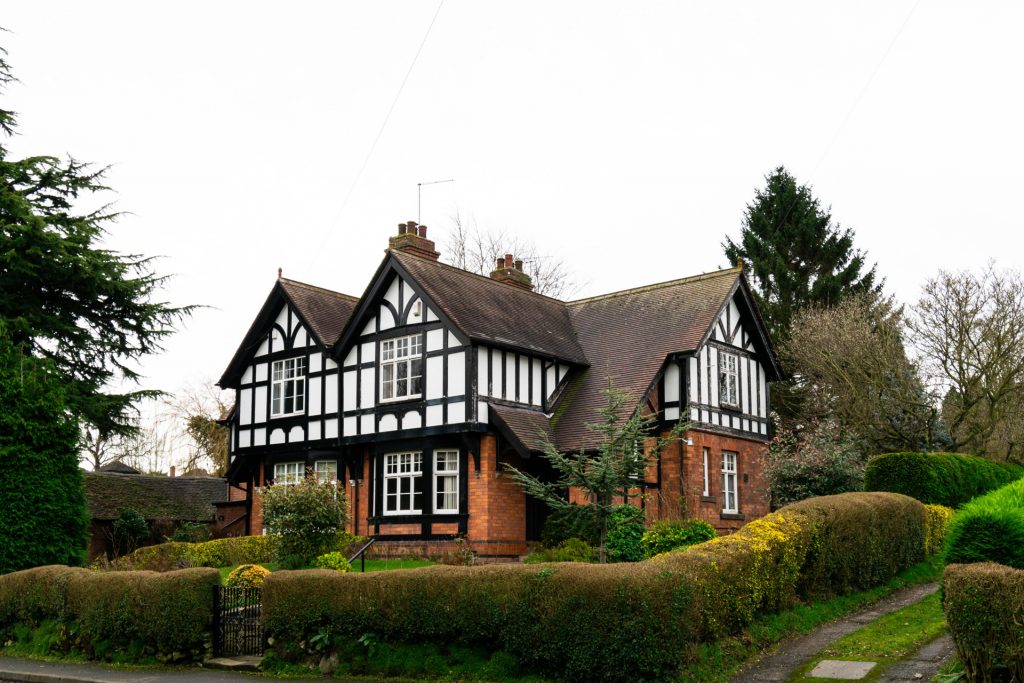 In the centre of the village, Esneval manor house surrounded by 1.3 ha of entirely enclosed parkland was built in the 17th century with locally available materials: quarry stone and red bricks. Though visits aren’t possible, you can stay in one of the 5 guest rooms.

Nearby, the hamlet of l’Ecluse, part of the commune of Criquetot-l’Esneval, also has its own manor house, naturally called the Manor of l’Ecluse, set among the fields. A historic monument built in stone, red brick, black and white flint and featuring half-timbering, it dates from the early 16th century and is one of the wonderful homes found in the region at that time.

Its dovecote, so typical of the Pays de Caux, bears witness to the wealth of its owners and dates back to the beginning of the 17th century. Octagonal in shape, which is not the most common, it is one of the most beautiful dovecotes in this region. The complex is not open to visitors but is visible from the outside.