The last coastal town on our region after Etretat, Bénouville still shows signs of a certain wealth with the presence of a Louis XV-style château, built by a noble family.

Made of local marl, its refined architecture and classical dimensions make it unique in the region. Visible from the road, it is now a private residence. 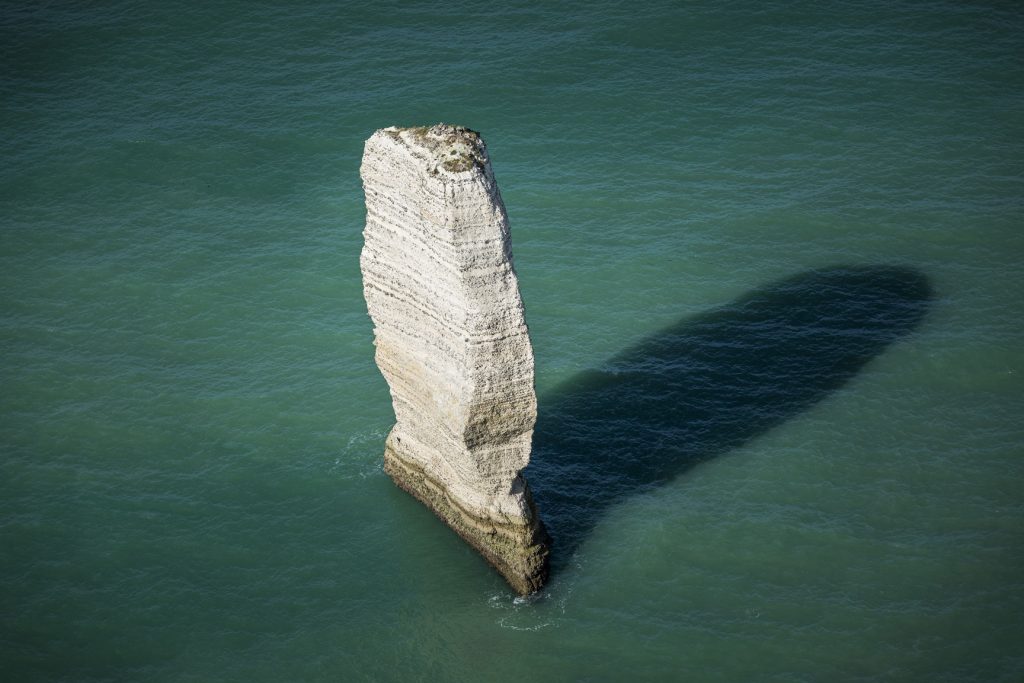 Situated on the seaside, Bénouville is known for its hanging valley which became impassable due to landslides. To get to the beach and discover the natural rock formations known as the Belval Needle and Vaudieu Rock, another path, 800 m after the village (Rue des Terriens), lets you access another small hanging valley and head down to the shore.

The spectacle offered by these natural elevations set in the sea is breathtaking! 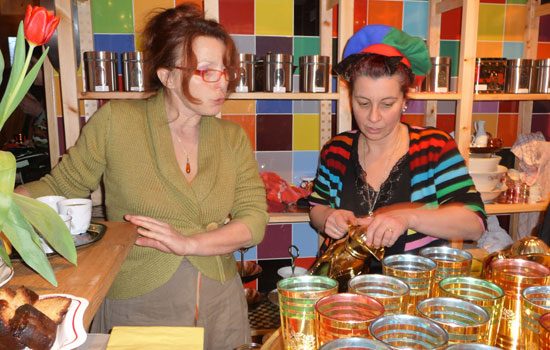 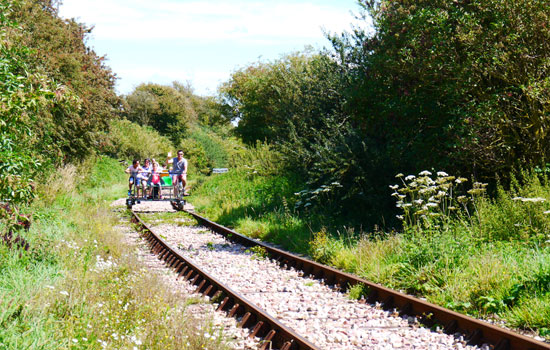