Harfleur’s “Saw Festival”, near Le Havre and Montivilliers, is a popular gathering attracting 20,000 visitors over two days each year.

Dreams, thrills, burlesque and laughter take pride of place on different stages, as well as wandering throughout the historic centre: the Medieval Camp in the Town Hall Park, the Priory Museum, the Elsa Triolet Library.

Harfleur, the story of a celebration

One of the founding acts of the festival was a symbolic concession granted to the people, who were quick to enjoy it on their own … to have a laugh and let off steam!

Indeed, it was during the first known edition of the event, in 1551, that the people of Harfleur obtained permission from Charles de Cosse-Brissac, captain of the town and newly appointed Marshal of France, to wear his crest, representing three gold saw blades and two marshal’s batons. And so, on the strength of its success, the festival was renewed, under the aegis of the “Hautes folies d’Harfleur”. 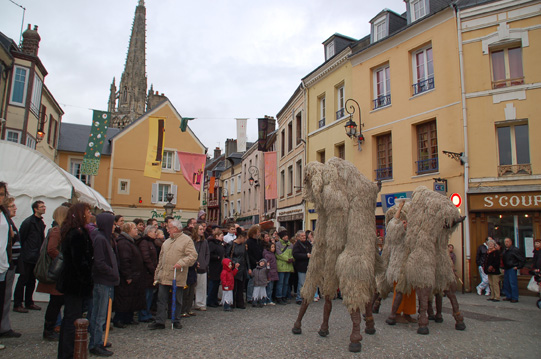 Mistreated by the revolutionaries and the powers that be, seeing in the arms of Brissac too strong an allusion to feudal power, the festival was organised for the last time in 1830.

It was reborn in the 20th century in 1986, precisely in 1986, under the impetus of the municipality, as part of a work of remembrance, to enable the locals to take ownership of their history and celebrate the town. 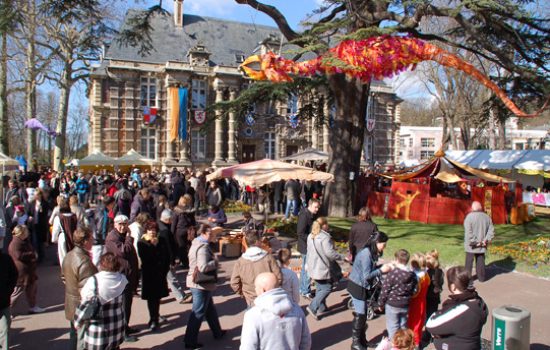 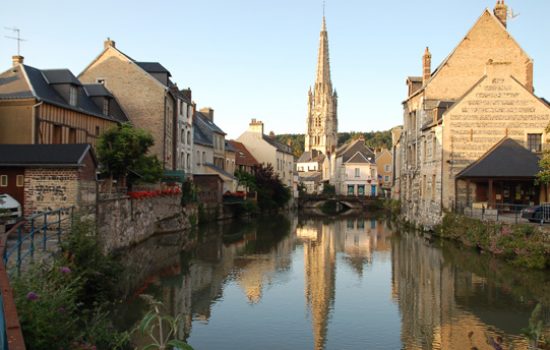 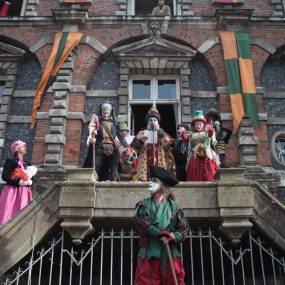