Le Havre and coffee share the same legend, that of the trade which saw the best sailors of their time taking on the Atlantic to bring back to Europe the beans used to extract the precious beverage.

Long ranked among the greatest coffee ports, Le Havre is back with this adventure. 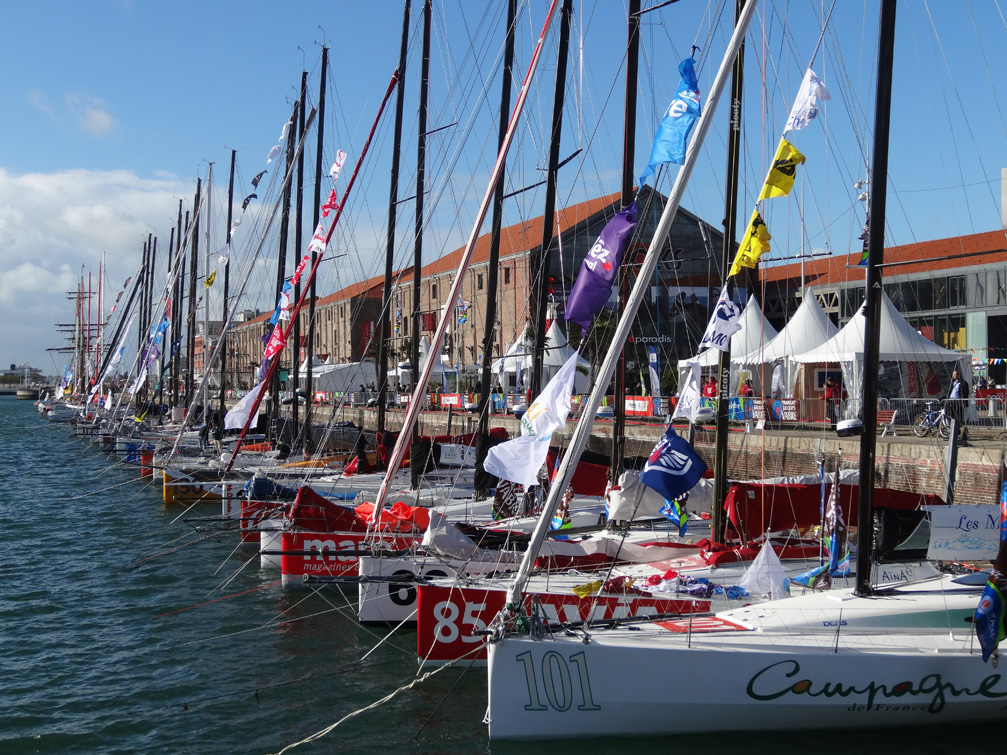 A story carried by the trade winds

It was back in 1993 that the skippers set sail single-handed, heading for Cartagena in Colombia. For this event, it was Le Havre-based yachtsman Paul Vatine and his multihull that came out on top, after 16 days of crossing the Atlantic Ocean. The second edition of the Transat Jacques Vabre would be marked by the changeover from single-handed competitors to two-man crews, an arrangement that’s been in place since 1995. The transatlantic record is so far held by Thomas Coville and Jean-Luc Nelias, who made it from Le Havre to Salvador de Bahia in Brazil for the 2017 event in just 7 days and 22 hours, aboard their Ultime maxi-trimaran.

To date, no less than 376 pairs have taken part in the ocean race, also nicknamed the “Coffee Route”. For each edition, the prestigious line-up brings together the best ocean racing skippers, and it’s at the boat show that the organisers communicate and raise the curtain on the coming edition.

A sporting and festive event

The regatta is the ideal opportunity for visitors to discover this famous sailing competition, as well as the Latin destination that’s in the spotlight, for a whole week in the bustling race village. This is traditionally set up around the place where the boats are moored, in the Bassin Paul Vatine, located between the Carré des Docks and the Docks Vauban shopping centre. Numerous activities open to the general public punctuate the days on the various esplanades: exhibitions, boat tours and introductory experiences, meetings with the skippers, shows and concerts, free coffee tastings, souvenir shops, catering … Everything is laid on so you can spend a memorable time alone, as a couple or with the family against the backdrop of the fleet of future rivals and the sweet smell of coffee. The festivities end the day before departure with a huge wild party and a spectacular fireworks display over the basin. 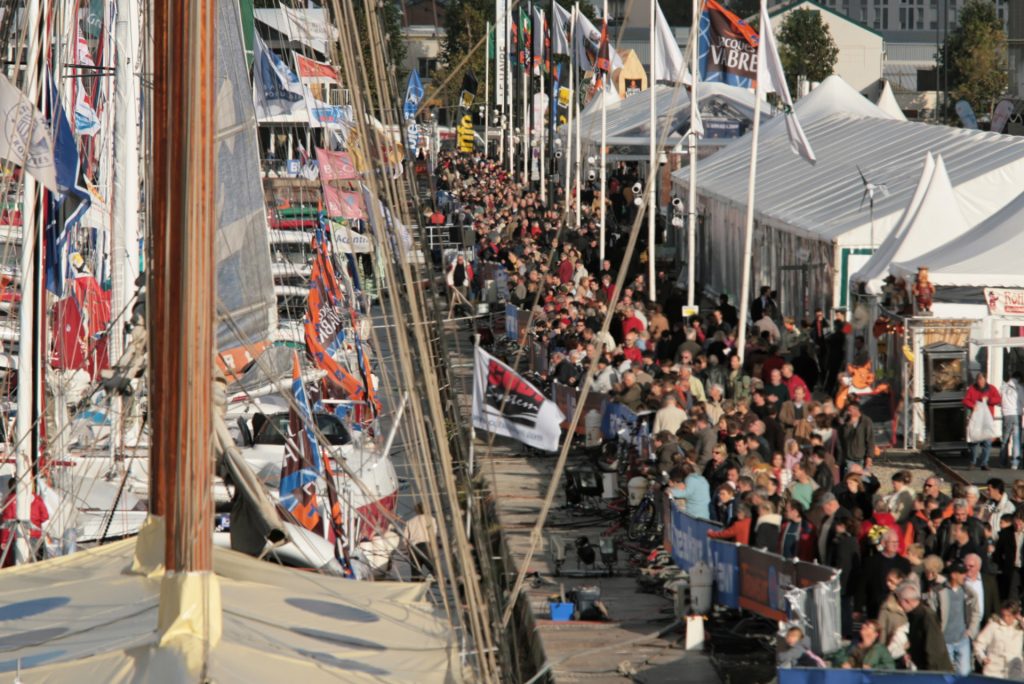 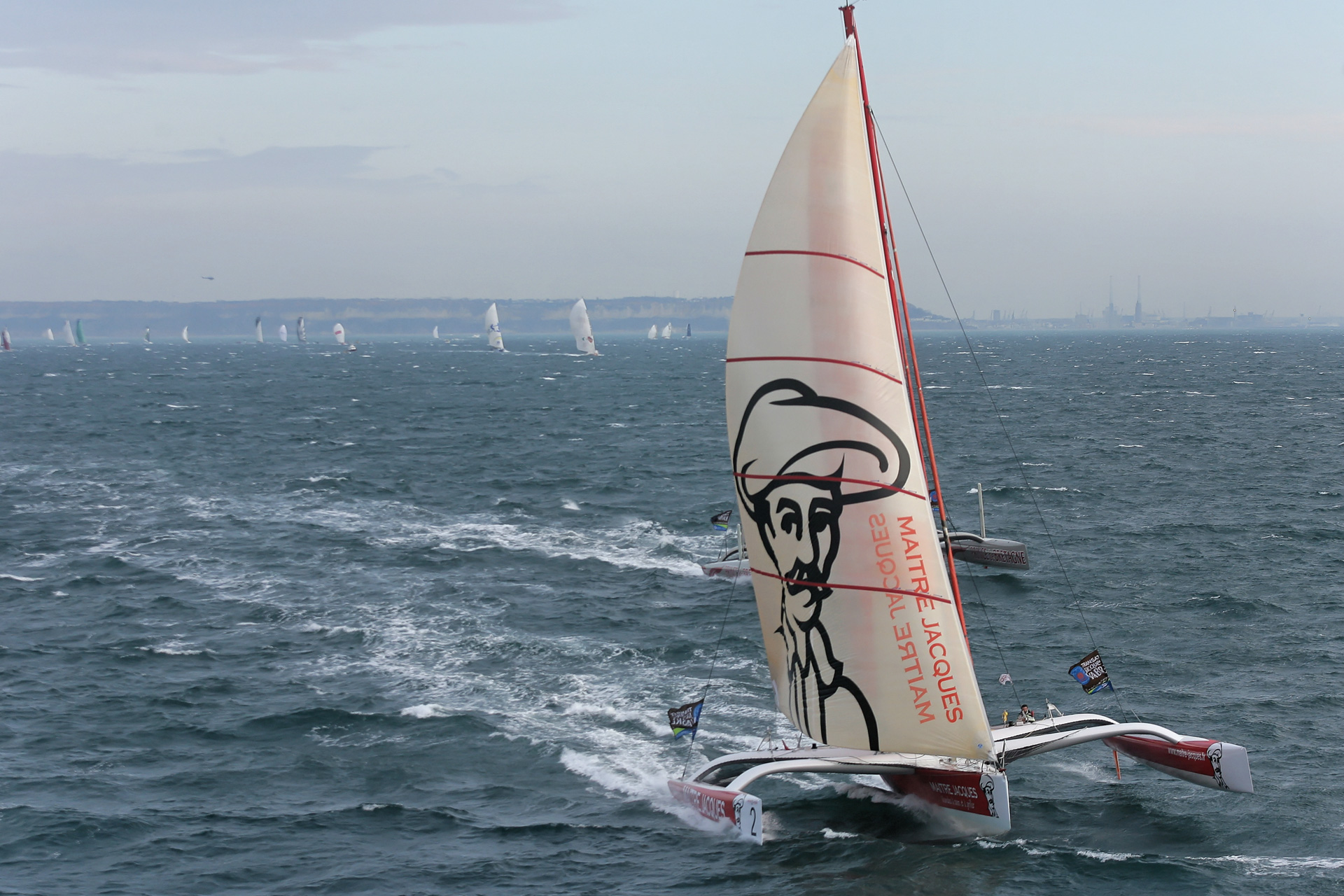 Ready for the off!

The start of the race takes place from the historic basins of the Maritime city, bordered on both sides by the old docks, now transformed into a commercial, leisure and street sports centre. The greatest skippers prepare to battle it out in a two-handed race that has become legendary. The boats first leave the Paul Vatine basin, cross the Eure and English Channel basins and finally position themselves at Cap de la Hève before hearing the cannon fire announcing the mass start. As every two years, nearly 500,000 visitors will succumb to the sirens of a dazzling spectacle where the proud pairs of sailors parade past all the admiring eyes for the last time before the sprint towards Brazil, Colombia or Costa Rica. 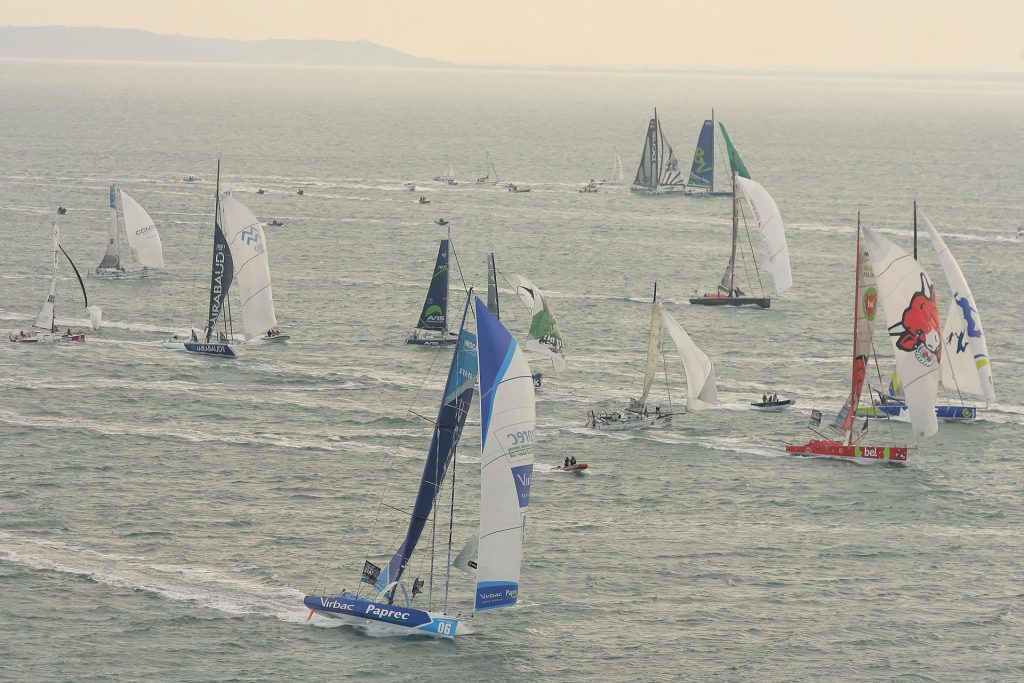 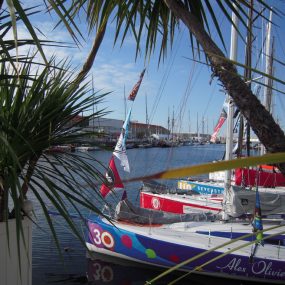